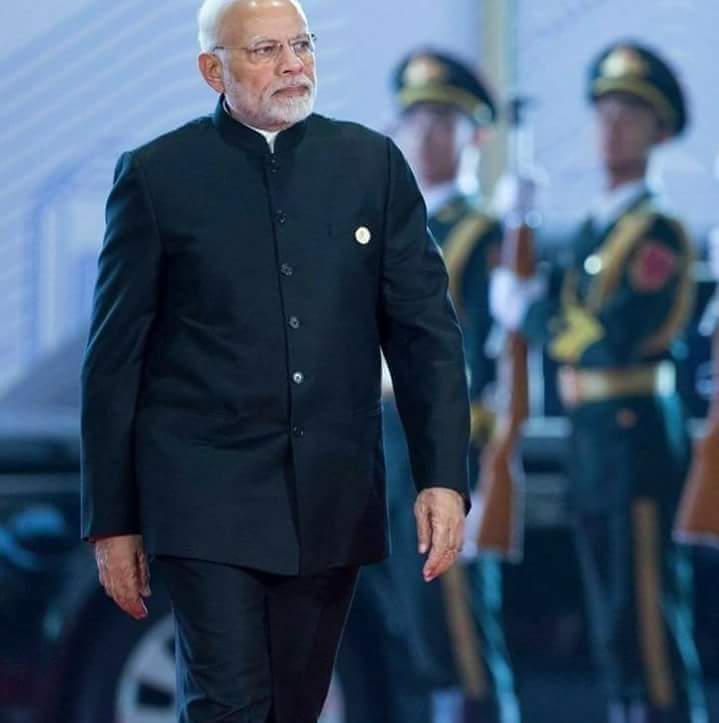 India: PM Narendra Modi will visit in Rajasthan’s capital (Jaipur) on Saturday where he will lay the foundation of 13 urban infrastructure projects worth over Rs. 2,100 crore. The visit by the prime minister is seen as an attempt to woo voters ahead of the assembly elections in the state later this year.
During the visit, PM Modi will interact with beneficiaries of seven central government and five state government’s flagship schemes.

The presentation will be moderated by the Rajasthan Chief Minister Vasundhara Raje.

Among the important projects for which Prime Minister Modi will lay foundation are the Integrated Infrastructure package for the walled city of Udaipur, Elevated Road Project for Ajmer, Water Supply and Sewerage projects in various cities, Upgradation of STPs in Dholpur, Nagaur, Alwar, and Jodhpur.

Modi Ji will also address a public meeting in Jaipur.

Over 2 lakh beneficiaries have been invited from all 33 districts of the state to participate in this programme, news agency IANS reported.

According to information, around 4.5 crore people of Rajasthan have benefitted from around 160 government schemes.

The Rajasthan government is spending over Rs. 7 crore to ferry beneficiaries of welfare schemes to the rally, according to an official order. The money for their travel will largely come from funds for the schemes.

The state government has arranged 5,579 buses to bring people to the Amrudon Ka Bagh stadium where the PM is scheduled to address the gathering, officials said.

According to an order of the General Administration Department (GAD), the government will spend Rs. 722.53 lakh to bring people from 33 districts to the state capital.

The largest number of buses are planned to arrive from Alwar, Udaipur and Ajmer districts. In Jaipur district alone, 532 buses are expected to ferry the beneficiaries to the venue.

Posted on July 19, 2018July 24, 2018 Author Deepesh Kumar
RANCHI:Social activist Swami Agnivesh was thrashed, punched and kicked by a mob allegedly of BJP workers in Jharkhand on Tuesday, on a day the Supreme Court said "mobocracy cannot be...