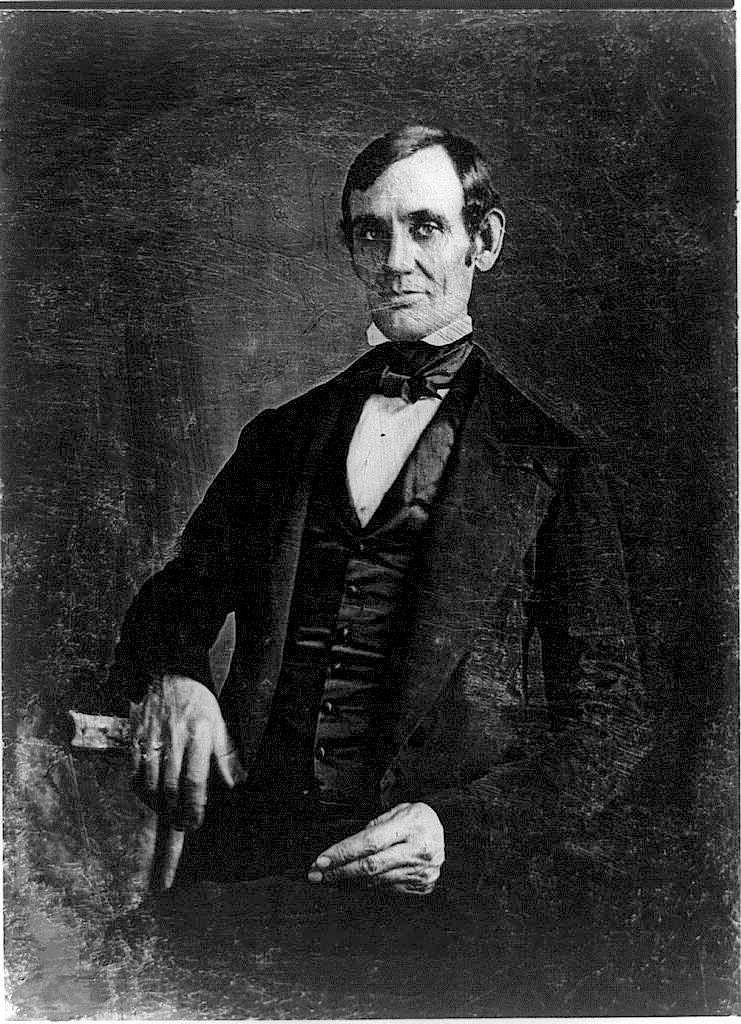 Most people know that Abraham Lincoln was one of the best presidents of the United States. But unless you have studied Lincoln’s life, you might not know how incredible his accomplishments were. In addition to being the first president to hold a patent, he is also in the American Wrestling Hall Of Fame. He also worked briefly as a bar tender before becoming a lawyer, and then finally a politician. But Lincoln’s greatest accomplishments include the freedom he won for the slaves, preserving the Union and re-defining the nature of government in the United States.

Freedom For The Slaves

Abraham Lincoln was always a passionate opponent of slavery. This may have been because of the abuse he suffered at the hands of his father, who wanted to prevent young Abraham Lincoln from reading or going to school, and instead make him work on the farm. From Lincoln’s early days as an Illinois state legislator, he gave impassioned speeches against the institution of slavery. In Lincoln’s first inaugural address, he reiterated his to keep the federal government out of the issue of slavery. Many Southerners were afraid that Lincoln would do so, but when he was inaugurated, his primary concern had been to prevent Civil War. Once war had broken out, Lincoln saw an opportunity to both gain freedom for the slaves and preserve the Union. He did so by issuing the Emancipation Proclamation.

It was clear to many observers at the time that the North was far superior to the South in terms of military superiority. Yet at the beginning, the preservation of the Union was not a foregone conclusion. Had the South received military aid from countries such as Britain, a Southern victory would not have been unthinkable. Had major battles, such as the Battle of Gettysburg, turned out differently, the fortunes of the South might also have been different. Lincoln learned from the mistakes he had made earlier the war and appointed Ulysses S. Grant as commander of the US army, relieving George McLellan of command. Lincoln circumvented constitutional freedoms, such as habeas corpus, to preserve the Union. He was also very unpopular at the beginning of the campaign, because of McLellan’s slow progress. But as Lincoln took firmer command of the war, and of his generals, the fortunes of the North turned around and Lincoln was able to win the war and preserve the Union.

The Greatness of Abraham Lincoln

Posted on July 10, 2018 Author Priyanka Singh Singh
India: PM Narendra Modi will visit in Rajasthan’s capital (Jaipur) on Saturday where he will lay the foundation of 13 urban infrastructure projects worth over Rs. 2,100 crore. The visit...
Politics

Posted on July 19, 2018July 24, 2018 Author Deepesh Kumar
RANCHI:Social activist Swami Agnivesh was thrashed, punched and kicked by a mob allegedly of BJP workers in Jharkhand on Tuesday, on a day the Supreme Court said "mobocracy cannot be...

The Great Recession nearly brought the automotive industry to its knees. A decade later, carmakers are reckoning with a new threat: the novel coronavirus, an unforeseen force that has halted production, disrupted sales and caused financial pain to an industry that was able to bounce back from its nadir in 2008. The majority of automakers are […]

Posted on June 3, 2021June 3, 2021 Author elie mitchell Comments Off on used car trading is the important factor to Consider Before Purchasing or Leasing a Vehicle

Before Calling Washing Machine Repairs In Tower Hamlet, Do- It-Yourself