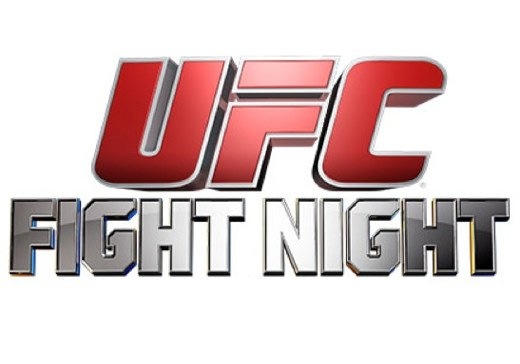 As the popularity of MMA fighting expands, so do the opportunities to watch the UFC without needing to pony up the cash for pay-per view events. UFC Fight Night events feature a full card of live fights and usually air on Fox Sports 1 (FS1) or even sometimes on FOX’s main network. These events are always incredibly exciting to watch and feature some of the biggest names in the UFC.

If you want to watch the UFC Fight Night online, you are in luck. There are now several options out there for doing this without the need for a cable package. They range from full-on cable alternatives to options focused solely on the UFC. Read on to figure out the best way for you to pick up a UFC live stream this year.

Use UFC Fight Pass to Watch the UFC Live Stream

The UFC has an official streaming service, UFC Fight Pass, that will be an awesome way to watch UFC Fight Night online. Fight Pass lets you watch every single UFC Fight Night live stream and following the fight you can watch the entire thing on-demand as well. This does not matter what channel is airing the fight, you always have access. There are even times with UFC Fight Pass hosts exclusive Fight Night events for subscribers that cannot actually be watched anywhere else.

You do not get access to live Pay-per view fights, but you do get live prelims for every single UFC event, so you can always keep up with the action. Plus, UFC Fight Pass comes with the biggest library of on-demand UFC fights out there, so you can re-watch fights whenever you want. There are a couple options for subscribing including paying monthly for $9.99 per month, subscribing for 6 months at $8.99 per month, or choosing an annual subscription at the best value of $7.99 per month. Plus, you can watch UFC free fights with the 7-day free trial currently being offered.

The channels include ESPN, ESPN2, TBS, TNT, CNN, AMC, Comedy Central, and many more. The areas you don’t get access to cable channels like FOX, ABC, NBC, and CBS can normally watch the programming from these networks a day later. So, if you miss it you can always watch UFC Fight Night online a day later.

A UFC live stream on PLaystation Vue can be watched on iOS devices, PlayStation Consoles, or on your TV with Chromecast or Amazon Fire TV. You are limited if you leave the house since many channels have limitations on whether or not they can be streamed on the iOS devices, but it is still a great way to watch the UFC live stream. Learn more about PlayStation Vue in our review.

sheik Mohammad
hi i am sheik i like spors

Posted on January 4, 2021January 4, 2021 Author Luuha 754912
Summers are the times when the AC's are in high demand. Every year people in Los Angeles spent a significant amount on buying new air conditioners, which means an investment...
News

Posted on June 14, 2022June 14, 2022 Author GLOVER GRAHAM
Beemedz MEDICINE is a new product on the market that is used to treat ADHD. This product is a digital medicine that can be transmitted to a patient's brain without...
News

You want to host your personal or commercial website on the India VPS Server, but you’re unsure where to begin. How I set up an India VPS might be one of the first queries that come to mind. We’re here to reassure you it may be much simpler than you imagine, and we’ll have you […]