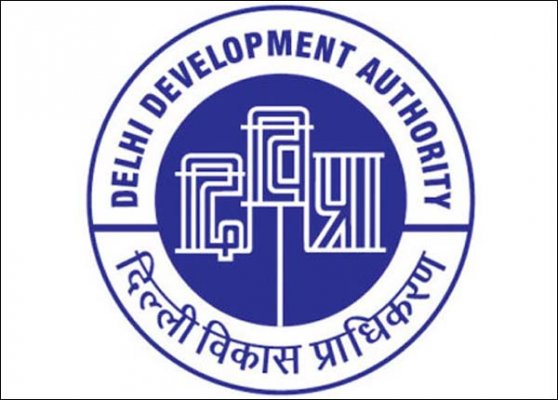 As Udai Pratap Singh superannuated from the post of Vice-Chairman of Delhi Development Authority on 30th September, senior IAS officer from Himachal Pradesh Mr. Tarun Kapoor took the charge of Vice-chairman on Monday.

Mr. Kapoor will be joining Delhi Development Authority at a crucial time; Delhi Development Authority has been in news for the demand of relief from sealing. DDA is all set for the amendment of the master plan for Delhi 2021 to provide relief from sealing to the traders. The new Vice-chairman would also be leading the implementation of soon to be notified ambitious land pooling policy, which has already been approved and is being considered as a major achievement.

Excitement is also there for the new housing scheme of Delhi Development Authority. DDA is all set to launch it in 2019, though it was expected to be launched in 2018, and Mr. Kapoor will have his effect on this also.

Posted on April 18, 2019May 22, 2019 Author Kanika Kaur dztul
New Delhi Residency is a project that has been conceived and developed by one of the most popular property development companies in India- the Kamp Developers. This is the place...
Real Estate

Reasonably priced Homes Offered amidst a modern setting in Noida

Posted on November 5, 2019 Author Tata Eureka Park Noida
Tata Eureka Park is an efficiently devised residential development of one of India’s leading and most trusted developers, Tata Homes group, in Noida sector 150. Being progressed in the collaboration...
Real Estate