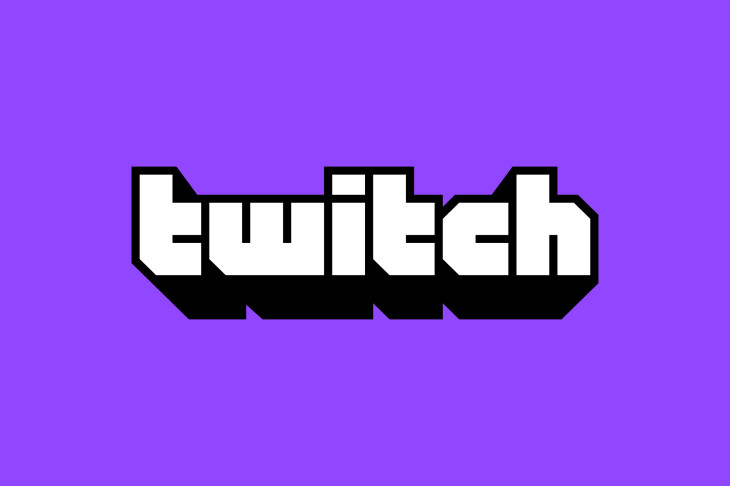 For Twitch users, hosting is among the best ways for them in helping broadcast the live stream of another channel to their own target audiences.

They do this so they can help promote other users and their channels.

As a matter of fact, this strategy also works as an effective way of keeping a channel active whenever a channel owner is neither broadcasting its content nor is available online.

How can Twitch channel owners host another streamer?

How to host on Twitch? is a question a twitch channel owner can answer easily.

How? Through hosting other streamers either via chat, the Twitch app or through the automatic hosting mode.

1. Hosting via the chat mode

To start hosting other channels, Twitch users must type the command ‘/host’ into the chat window of their own channel, followed by the target channel’s username.

Let’s take in consideration someone wishing to host the official Ninja Twitch channel, they must enter the command ‘/host Ninja.’

After every half hour, the hosted channel can be changed up to three times, and this too after every 30 minutes. If users want to turn off auto-hosting, they must simply type the command ‘/un host.’

2. Using the Twitch App for hosting

Users of the Twitch app (either Android or iOS) can do so by tapping on the gear icon in order to turn on the selected channel and then selecting the hosting option from the drop-down menu.

3. Hosting via the automatically hosting mode

Another popular way for Twitch users in hosting a channel is via the auto-host mode.

This is done by users adding a variety of channels to a list their channel will automatically select from when users go offline.

The auto-host mode can select channels on the list either randomly or through a specific order (which can be easily customized). Setting up auto-host mode is not hard at all.

Users can thus visit their channel settings, turn on the auto-host mode and then add as much Twitch channels as they desire.

Users getting their peers to auto host them pays off quite generously.

The layman expects Twitch users to see around 10% growth in minutes watched if Twitch users get 10 of their peers to automatically host them.

As they would expect, each additional channel auto hosting the user helps and bigger channels are able to help more in comparison to smaller channels.

When users begin hosting another channel, their player and panels drop down and are then replaced by a new player showing the selected broadcaster’s channel.

A banner across the top of the channel page notifies all viewers that they are watching hosted content.

They also see a button under the player which allows them to return to your offline video screen and info area if they choose to.

When Twitch users are hosted by someone else, they will see a notification in the chat window.

They will also see it on the dashboard, indicating that they have just started hosting them and how many viewers are connected to them.

In fact, users can thank them for the extra exposure through sharing their own community.

Viewers can follow, subscribe and navigate to the hosted channel from the hosting channel’s page. Viewers continue to be able to use their subscription features to the chat room of the channel in host mode.

The Most Common Things That Fail A Home Inspection

Posted on December 20, 2021December 20, 2021 Author Eva Max
It took you months to find that dream home for you. However, in that moment of excitement, there's a high chance that you may forget to add roof inspection services...
Business

Posted on April 30, 2022April 30, 2022 Author Roli Care
Are you passionate about fashion designing? Do you aim to get into top design institutes? Well, if this is the case then you are not the only one in the...