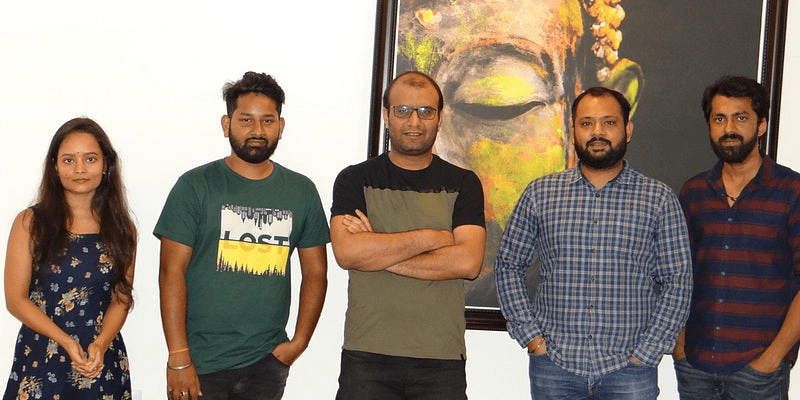 Bengaluru-based women’s healthcare startup Zealthy raised an undisclosed Seed funding led by KYT Ventures, First Cheque, AngelList, and few pre-eminent investors. The startup intends to use the funding to further develop its product and tech and add more Indian languages onto its website. It is also looking to expand its base further in Tier-II and III cities areas India. Anu Gupta, Co-founder of KYT Ventures said, “Being a doctor and a woman, I could see how Zealthy’s women centricity, Tier II and III focus and vernacular strategy have the potential to drive the next phase of digital health in India.”Started in 2019 by Rishi Malhotra and Akhil Gupta, Zealthy is a women-only platform that strives to understand, share, and learn the health issues specific to women in their regional languages. It connects users to reliable healthcare providers for specialties like maternity, infertility, cosmetic interventions, etc., at affordable prices. The startup claims to have over five million Google impressions and counts more than 70 percent of its searches from Tier II and III areas. Zealthy has partnered with healthcare players like Apollo Cradle, Milann, Morpheus, Motherhood, and other maternity homes. Currently, it has a presence in over 15 cities.

Gagan Gupta, Co-founder of KYT Ventures, said that the Zealthy team with its mobile plus internet vernacular strategy is well poised to make a major impact in the fem-tech segment. The Zealthy team believes that consumption healthcare is a $40 billion market globally, with a CAGR of more than 20 percent. It is huge, fragmented, highly competitive, and lacks targeted customer acquisition channels, and presents an opportunity for disruption. While startups like Practo, Lybrate, and others too have information dissemination, Zealthy has a primary focus on women’s health.

The women’s healthcare market and fem-tech are fast-growing sectors with several startups focusing on women’s health issues. Reports suggest that the market will be worth more than $48 billion by 2025 globally.

To Know more about Zealthy

Posted on October 8, 2018October 13, 2018 Author Upasana Raghuwanshi
Every business owners have unique business needs and every website has its unique workload needs and which is Right for your Business is depends on the only one you. the...
News

Five Things To Know About ‘Azad’ On His Birth Anniversary: Chandra Shekhar Azad

What is a mannequin doll? This seems to be a simple question. But do you know other uses of artificial models? Today, we will introduce different types of dummies and their functions. After reading this article, you can have a more comprehensive understanding of this product, so as to better decide which type of product […]

Swift and reliable services for property management and sale in Liverpool

Posted on August 5, 2021August 5, 2021 Author Community First Real Estate Comments Off on Swift and reliable services for property management and sale in Liverpool