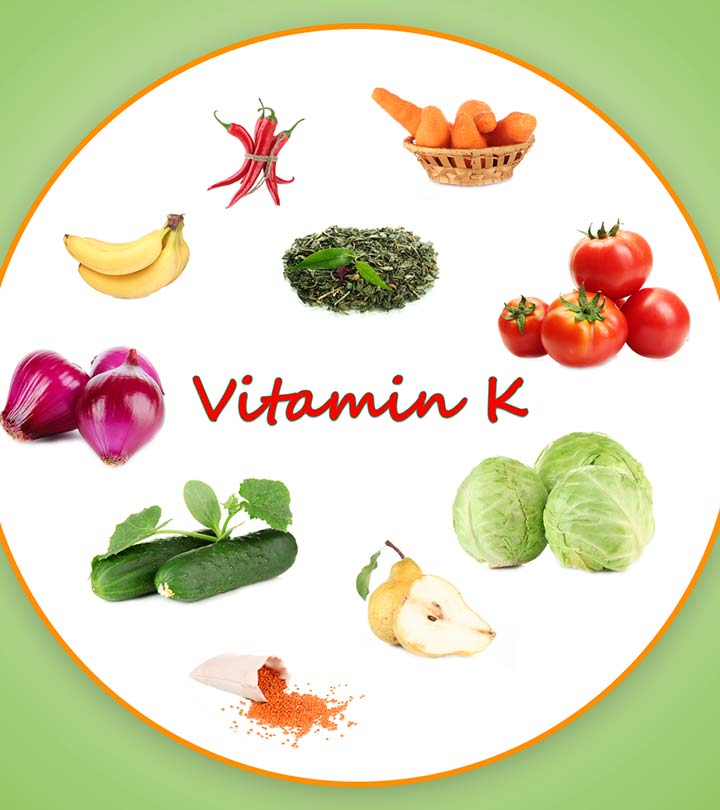 Menaquinones, a type of vitamin K, have been studied extensively in the past few years. They are found in fermented foods such as natto (fermented soybeans), sauerkraut, and hard cheese.

One of the two main categories of Vitamin K is the group of substances known as menaquinones. They are bacterial products that contribute about 50 percent of the body’s needs. They differ from phylloquinones in structure, containing between four and ten isoprenoid units. Bacteroides produces MK-10 and MK-11. Fermented food products, such as cheese, contain longer chain menaquinones.

Although menaquinones make up about 25% of the vitamin K intake, little is known about their absorption and utilization. In contrast to phylloquinone, menaquinones differ in their chemical structure and pharmacokinetics. This variation may affect their bioavailability and metabolism and affect health outcomes. Although phylloquinone is the most widely consumed form of Vitamin K, menaquinones are not included in the DRV. There is still much more research to be done to determine their specific roles in the body and what they may do.

Foods containing menaquinones include some green vegetables and cheese. However, the amounts of these substances vary depending on the type of food and the processing methods used to produce it. Intestinal microflora may provide some of your daily requirements. Intestinal menaquinone intake is correlated with many dietary characteristics and lifestyle factors. For example, the higher levels of menaquinones in cheese are associated with a lower incidence of lung and prostate cancer, and the higher intake of menaquinones is linked with a lower risk of cancer.

The four isoprene residues of menaquinone-4 make it the most common form of vitamin K2 found in animal products. It is synthesized from vitamin K1 in certain tissues of animals.

While menaquinones are derived from the plants, the phylloquinone found in some plant oils are more bioavailable than those obtained from green vegetables. Natto, a Japanese fermented soy food, is the richest dietary source of menaquinones. However, it’s not as well-known outside of Japan. The Japanese food natto contains high amounts of MK-7.

The dietary intake of MK-4 is lower than that of other forms of vitamin K, including phylloquinone. However, dietary phylloquinone converts into MK-4 in the body, preventing deficiency in some species. Since MKs are not absorbed or utilized in humans, the daily amount of MKs produced by gut microflora is higher than the nutrient requirements of humans.

In addition to clotting, vitamin K has several other functions. It regulates bone metabolism and promotes heart health. The body uses these substances in a variety of ways, but little is known about their functions. The most common uses of vitamin K are for treating blood clotting and for reverse-acting warfarin. Cenforce 100mg can also help in athletic performance. But, unlike vitamin K, menaquinones are not well-absorbed in humans.

Vitamin K is important in the production of bone-building collagen, osteocalcin, and matrix-Gla protein. It is necessary to consume a high-quality vitamin K diet to maintain bone health. Vitamin K supplements often contain synthetic vitamin K1 (Vitamin K1), while MK-7 is a natural form that is readily available in most health food products. It is not known how much menaquinone-7 is effective in bone-building.

A recent study also found that circulating MK-4 levels in older adults at risk of developing cardiovascular disease were not associated with all-cause mortality. This was not the case for phylloquinone-containing foods, however. In this study, circulating dp-ucMGP levels were associated with lower risks for CVD, heart disease, and osteoarthritis. But this study’s authors noted that a low level of vitamin K could be linked with cardiovascular disease and osteoarthritis.

While some research has found no link between vitamin K and bone health, there are several studies pointing to a correlation between these two nutrients. A study in women with lower levels of vitamin K1 showed a 30% higher risk of hip fracture than women with higher levels. And a study that followed 72,000 women for 10 years found a link between vitamin K1 and age-related bone loss. These studies show that the antioxidant properties of vitamin K1 play an important role in preventing bone loss and increasing bone strength.

If we are to get the benefits from the latest breakthroughs in the field of vitamins, we must first understand what these are and how they function. Vitamin K is a fat-soluble vitamin synthesized by bacteria in the intestine. It plays a number of important roles in our bodies, including regulating blood calcium levels and bone health. Vitamin K is also known as phytonadione.

In humans, menadione is a precursor to vitamin K, a compound that is converted to the active form of Vitamin K2, menaquinone. While menadione is not commonly used as a nutritional supplement, it is known to be toxic and isn’t recommended for human use. Despite its beneficial properties, menadione is currently banned for human consumption in supplement form, which is why it’s also known as Vitamin K3. Vidalista 20 mg Tablet is a phosphodiesterase 5 inhibitor used for the treatment of impotence (ED), also known as the inability to get a hard erection, in men.

Recent studies have shown that menadione is associated with a lower risk of coronary heart disease in humans. In fact, researchers from the University of California, San Francisco, and Harvard Medical School published two reviews about menadione and vitamin K1 in J Nutr. And in the prestigious journal of nutrition, Hart JP and Goldin BR have published studies examining the role of menadione in the prevention of osteoporosis.

There are a number of different types of vitamin K. Vitamin K1 and vitamin K2 are both naturally occurring compounds, while menadione is synthesized from menaquinone. The latter can interfere with glutathione, the body’s antioxidant, in a variety of ways. Furthermore, menadione has been linked to toxicity in some people and jaundice, hemolytic anemia, and rupture of red blood cells. Sadly, menadione is no longer recommended as a vitamin K supplement.

Menaquinones are produced in the human body primarily by bacteria in the colon. They are also found in fermented dairy products, such as cheese and curds. Animal livers contain long-chain menaquinones. They are only available in a limited number of food composition tables, and their contribution to our vitamin K intake is still unknown. This vitamin K is primarily synthesized by bacteria in the colon and large intestine, and up to 50% of the Vitamin K we ingest is produced in our body.

The menadione molecule has already received FDA approval to be the next super vitamin for Vitamin K. This man-made vitamin can be found in foods like broccoli, spinach, and carrots. But it is also synthesized in labs by scientists. It is currently being researched and a few people have already taken menadione and are excited about its benefits. This is great news for consumers as we know that vitamin K is essential for healthy bones.

This compound is part of the Vitamin K family and is essential for the biosynthesis of blood clotting factors. The compound also has cytotoxic activity against cell culture lines. It can increase superoxide radicals and peroxide radicals, and induce apoptosis in cultured cells. Menadione is an activator of enzymes and a phosphatase inhibitor. It is also a possible oxidative injury inducing agent.

This new compound has already received FDA approval, and it also carries a high level of antioxidant activity. It has a protective effect on arteries, preventing them from hardening. It has also been linked to a lower risk of cardiovascular disease, including heart disease. It is important to note that menadione is the next super vitamin for Vitamin K, and the benefits are worth it!

Is Your Lack Of Physical Activity Making You Unhealthy?

Posted on July 6, 2022July 6, 2022 Author Helen Roby
Genuine activity is conflictingly in regards to our standard period using period plan, among any regulation the way, so we comprehend it appreciates more than a couple of wellbeings favors...
Lifestyle

Posted on January 29, 2021January 29, 2021 Author Billy Gun
Nobody can differ that female fashion is an important aspect of every women's life today. It is essential to look good and have a wardrobe of reasonable and stylish garments....
Lifestyle

The Easiest Method to Practice Applying Makeup Inside the Head model

Posted on June 24, 2021June 24, 2021 Author Arun Kumar
If you are a budding cosmetologist or should uncover the simplest way to how you can how to apply makeup correctly, a head model is a great beginning point. Head...