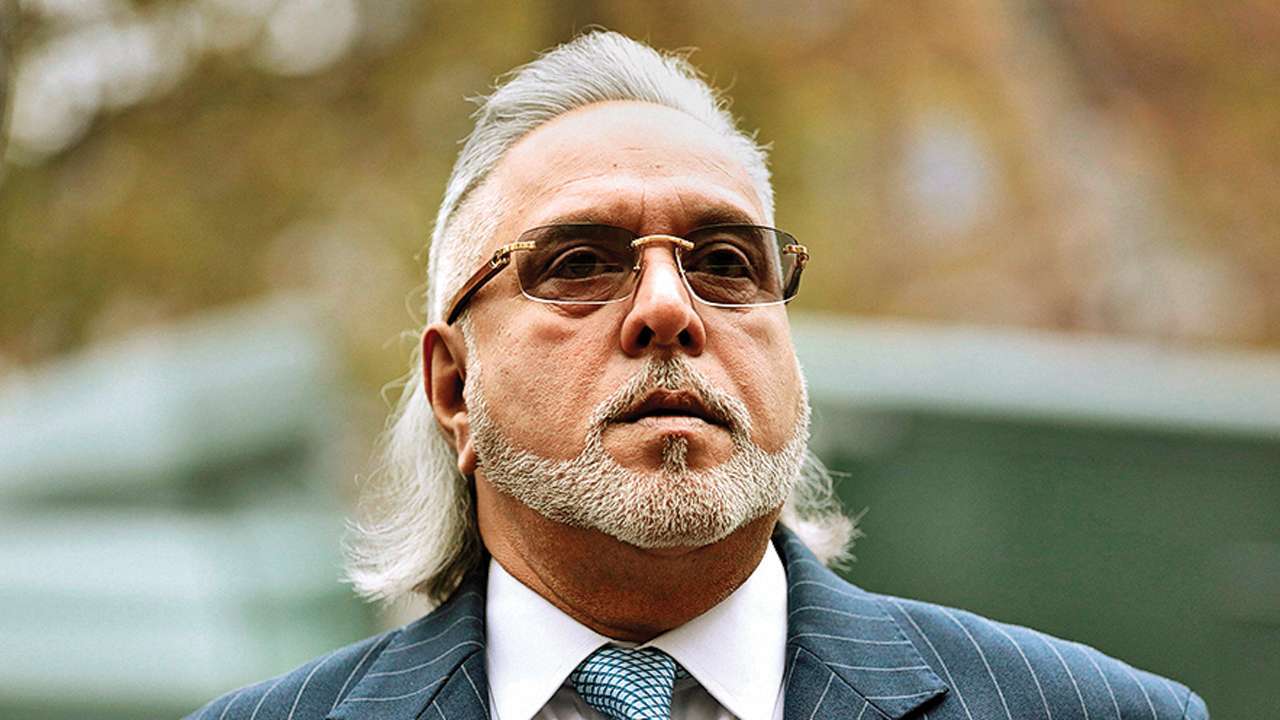 On Tuesday, 2018, 31st today Court hearing on Vijay Mallya for his case: The Goverment of India’s efforts to extradite Vijay Mallya enters a importand phase, as the long-running extradition casetwo sides present final submissions in the long-running extradition case. The case was preliminarily set to continue in 2018, MID-JULY but this case was further delayed, after a Vijay Mallya’s hearing in late 2018, April. A ruling is expected later this year, though this will be appealable. The hearing is set to kick off at 2.30 pm IST.

Extradition Mallya’s case hearing by the Judge Emma Arbuthnot and Chief of Magistrate of UK, London.

Vijay Mallya’s court hearing will see both of sides make oral closing submissions. Judge Emma Arbuthnot, Chief Magistrate at Westminster Magistrates Court, had initially indicated her preference for written submissions but the defence had expressed its eagerness for an oral hearing, pointing to the significant public interest in the case.

Hearing on day for the extradition Vijay Mallya. The Mallya’s hearing kicked off last December, and has focussed largely on a series of loans from IDBI Bank to Kingfisher Airlines – from the way in which these were obtained to how – in the words of the prosecution – Mr. Mallya allegedly sought to “squirrel away” the money. Mr. Mallya stands accused of de-frauding the consortium of public sector banks and money laundering, though during the hearings the prosecution focussed mostly on the issue of fraud.

The public meeting on tuesday bangluru of by Sara from Mandya and the Prime Minister of India Narendra Modi ji interacting with her.

Defence barrister Clare Montgomery challenged the prosecution’s contention that there was a prima facie case against Mr. Mallya, suggesting that it was a case of business failure rather than fraud. She also sought to portray the case against him as politically motivated – with a heated exchange at one point over the neutrality of the CBI and the decision-making processes of the Supreme Court. A defence witness also raised concerns over the conditions likely to be faced in India by Mr. Mallya in Arthur Road Jail, despite government assurances guaranteeing specific conditions at Barrack 12 of the jail.

This June, Vijay Mallya broke his longer silence on the case to publicly slam the “politically motivated” case and “blatantly false” allegations made against him, pointing to his attempt, via the Karnataka High Court to sell 13,900 crore of assets to repay creditors. Mr. Mallya also made public letters he had written to Prime Minister Narendra Modi and Union Finance Minister Arun Jaitley in April 2016, expressing his pain at becoming the “poster boy of all bank defaults, accused of looting public money and fleeing the nation.”

Now a Week Mr. Mallya’s attempt to lodge an appeal in the Court of Appeal against a commercial court judge’s ruling in the lawsuit brought by the consortium of banks was unsuccessful. Mr. Mallya had challenged the registration of the Karnataka Debt Recovery Tribunal’s (DRT) 2017 order against Mr. Mallya in the UK, and the implementation of a World Wide Freezing order that prevented him from removing or diminishing his assets in England and Wales.

Posted on April 16, 2020April 16, 2020 Author admin
Friends are the one who becomes strangers to our close ones. They always support and hold our hands in all the challenging situations. There are many other things in friends...
World

Posted on June 24, 2020June 26, 2020 Author admin
Netherland a country with strict and stringent security and privacy policies and laws and is one of the safest countries to own a VPS server. The country is known to...
World

Posted on August 2, 2018 Author Upasana Raghuwanshi
Golden Bridge in the Hand of God Designed to create visitors desire they are taking a stroll on a shimmering thread stretching across the hands of gods, the "Golden Bridge"...