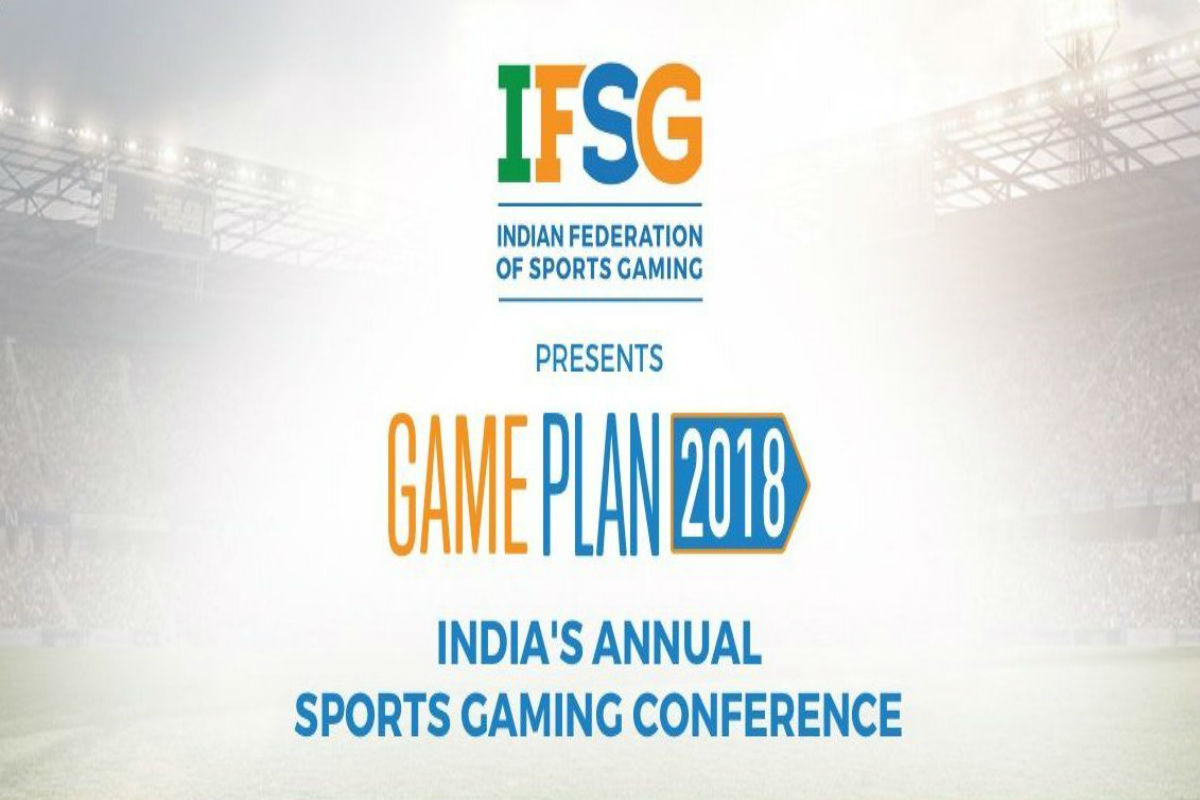 The next target of IFSG is to cross the base of 100 million users in the industry. Harsh said that fantasy sports are a journey where we have moved from early adopters to the majority. By the next year, we will reach the base of 100 million users and will begin moving towards the position of the late majority. Actually, it is a process of growth for this niche and we need to go for a long way.

Entering into next phase of the industry, it faces several challenges but Harsh hopes that Indian Federation of Sports gaming will make fantasy gaming more engaging for the users. His only motive is to make the game more entertaining and engaging. Usually, people expect high-level user experience so that Harsh wants to play a bigger part in that through his platform.

He also concentrates on all aspects to expand the platform to as many sports as possible. To scale up in India, Dream11 keep on learning and enhancing the user experience. Additionally, his venture has created different experienced for varied users. The main target of the company is localization and developing the sports more engaging.

The rise of fantasy gaming across the world

Harsh said fantasy gaming is assisting in enhancing the user engagement for several sports. Even in the US, the recent studies show that when the sports user turns into a fantasy sports user, they consume about 80% more sports.

This signifies that people who are consuming fantasy sports actually doubling their sports consumption. At the time of Indian premier league, Harsh’s company led the path for the fantasy gaming in India because the number of users witnesses the game get a rapid rise from 20-40 million.

During this IPL match, we witnessed a fantasy game on the cricket had numerous presences on TV and everywhere. Actually, it was advertised hugely and our company itself grew from 20 million to 40 million. Now, about 4crore fantasy sports users are available in India and this base has expanded in the seven weeks of IPL alone, the IFSC chairman said.

In minimizing the gap between real and fantasy sports, technology has been playing a vital role. This industry has seen an enormous growth in operators’ number, which is considered one of the best growth drivers.  As per IFSC-AC Nielson, about 93 percent of users play fantasy games through mobile, tablet, and their preferred devices.

As the mobile phones and data plans becoming cheaper day by day, the entire telecom industry have witnessed a rapid rise in the data usage. In reality, everyone has access to the mobile phones regardless of age and other factors. This creates a huge space for the companies on the ground.

In the past days, Dream11 was the only one in the ground doing the marketing but now 60 players are doing the same thing. Even big players such as Hotstar and Jio are offering things such as watch and play, as everyone understands the importance of converting passive users into active audiences. Without any doubt, the fantasy sports are the only way to do so.

Why Modular Design is the Future of Trade Show Displays?

Posted on April 27, 2022April 27, 2022 Author Vikas Choudhary
Trade shows are perfect for expanding your network and client base. But with so many businesses that participate, you might end up consigned to oblivion. If you don’t want clients...
Business

Posted on May 16, 2022May 16, 2022 Author Akshay Sharma
PHP is completely a wizard language. It offers so many features and advantages. You can actually take advantage of its features and functions. One Of those is to redirect a...
Business