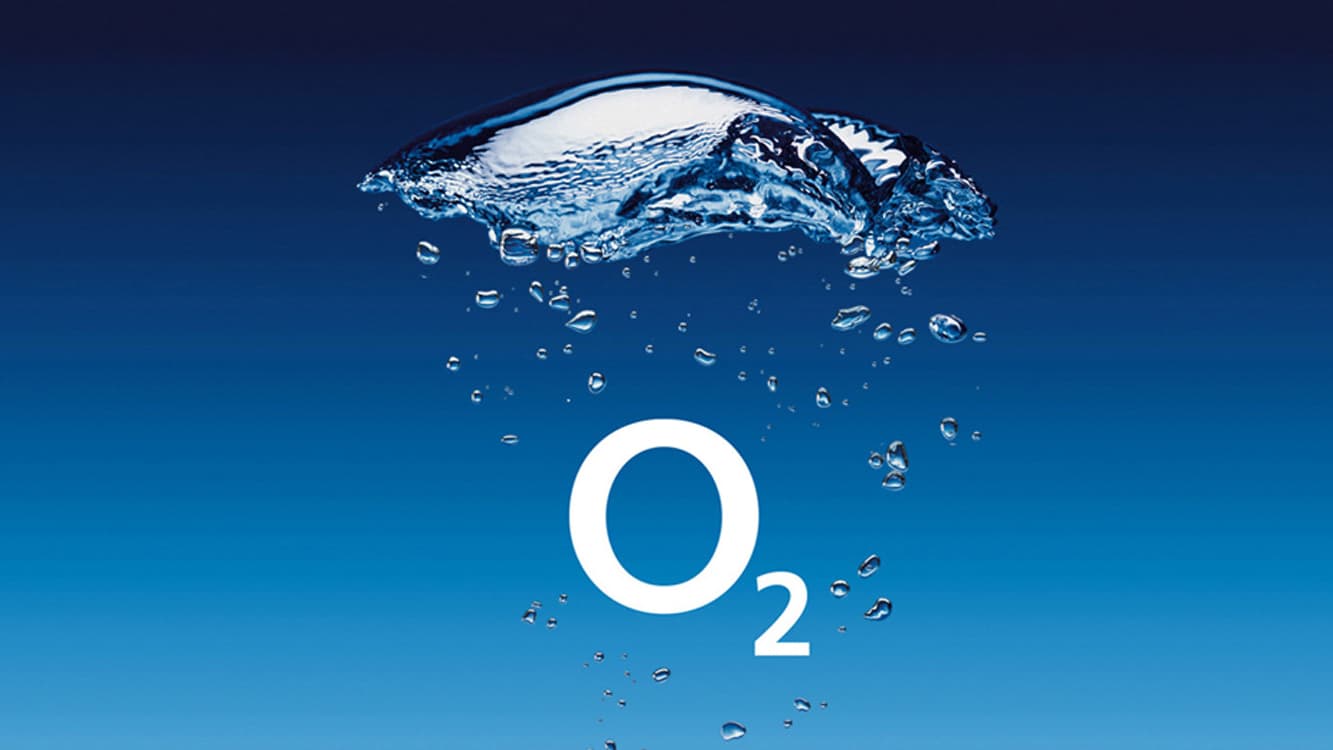 Oxygen is the 2nd largest industrially consumed in the industry after nitrogen. Industrial gases are gaseous products that are produced for use in the industries. Industrial gases are also made up of mixture of gases, which can have a mixture of individual gases.  They can be used as a chemical, feedstock or improving a process.  The term “industrial gases” are also used sometimes to the major gases used in the industry— nitrogen, oxygen, carbon dioxide, argon, hydrogen, acetylene and helium. They can be broadly classified into “specialty gases”, “medical gases”, “fuel gases” or “refrigerant gases”. The gases mostly used for industrial purposes — nitrogen, oxygen, carbon dioxide, argon, hydrogen, helium and acetylene.

Main applications of oxygen are discussed below:

Use of oxygen in combustion

Importance of oxygen cannot be over-emphasize air is the main element for combustion. Oxygen forms 21% of the atmospheric air; nitrogen 78% and 1% constitutes argon and CO2.  During combustion, the air is broken down to generate energy, water and carbon dioxide. However, nitrogen (N2) is not required for combustion, far from it. Essentially, it negatively impacts the process of combustion. It is heated by the reaction to a very high temperature evaporating it back into the atmosphere. No denying the combustion processes can be streamlined to a great extent through lowering the use of nitrogen (liquid nitrogen plant) in combustion and increasing the use of oxygen. This results in higher combustion competencies, lower NOx emissions and higher process temperatures.

Significance of oxygen in gasification

Gasification is a process through which coal or any other carbon based fuel is changed into a synthetic gas (Syn gas). The gas comprises mainly of CO and H2. It is used mainly for generating electricity or steam. Process of gasification with oxygen is valued for various reasons. It is used with low BTU fuels for energy generation and is better suited for carbon dioxide capture as compared to traditional sequestration methods besides its ability to generate hydrogen gas.  It is to be noted that gasification is accomplished in steps. In the 1st step, the fuel is pounded into slurry. Then, it is pyrolized in an inert environment. This step converts most of the carbon into a gas. In the next step, oxygen or air is added also called direct gasification. If steam is added to the carbon gas it is called in-direct gasification. The process at high temperatures yields carbon monoxide and hydrogen.

The Syn gas so produced can be used in wide range of energy generation systems. It may require more processing before being used. The processing would involve removal of particulates or cooling depending on where it will be used. There are many techniques available for separating air into its constituent parts including cryogenic distillation, pressure swing adsorption (PSA), membrane technology and by-product methods of O2 generation. However, it is important to note that each of the air separation technologies will generate oxygen with different purities, volumetric flow and pressures. On the other hand, operating costs of each technology will differ. And, you cannot say that one technology is better than the other technology in any industry. All industries have their pros and cons and it depends on the user to decide which technology better suits his processes. However, it is a fact that cryogenic distillation is preferred for large scale production of oxygen gas with purity up to 99.7%. On the other hand, adsorption technologies are considered better for production of oxygen (oxygen plant manufacturers) with low purity on a small scale.