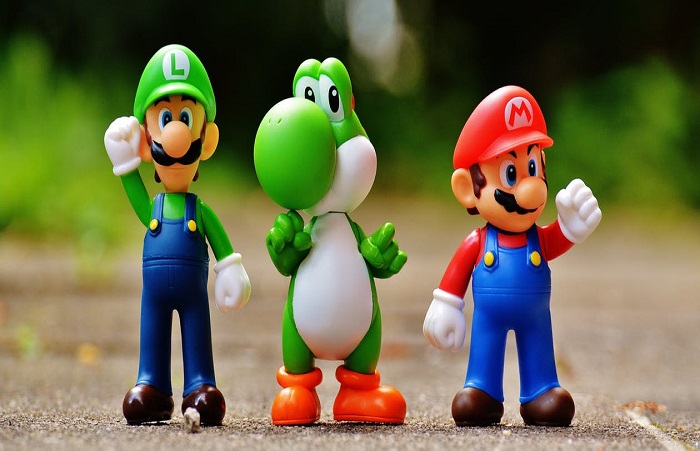 Different types of games are always entertaining this world. But, open-world games are different in every aspect. They are the next level of every game category. Open-world games give the environment, where the player can live the life of the virtual gaming character. No boundaries or restrictions you can sneak into every little place, until it was designed in the game.

These games attract players powerfully, as they are developed so beautifully to give a real feel of the game, instead of just throwing obstacles on the gaming character.

Open-world games are not new; they have been in the gaming world for a while, now. But, with the mixture of recent innovations in technologies, they are becoming more realistic and exciting.

Developing these types of games is hard; it needs time and expertise with a good amount of experience. As lots of work is to be done in the game, a small team of developers cannot create an open-world game. It needs an entire team of programmers and designers.

You must be curious at this moment to know the whole process of this development. So, let’s take a dive into the open world of producing a game:

The most important thing, which an open world needs, is that the player believes whatever is happening in the game. Game development company invest almost half of their money on research.

Because, instead of selling the game, they sell the idea of the game in the entire world. And, it includes a story to keep the player hitched into the game for forever. A good idea is what they starve for. Researching is the first phase as it collects the data and after examining it, developers, and designers work on it.

The story is the most important part of any open world game. It builds the relationship of the game with the player. Storywriters are especially hired to get this work done.

All the work is done before writing a single line of code in the game. Crafting the inner environment of the game needs a good understanding of what they are working with.

The most imperative part is to program the game. It also includes designing of the environment inside the game. All of the research, which was done earlier, is now implemented in the game by coding. This is a heavy task, which needs hundreds of developers and designers. The game is created in parts, wherein, every team of developers is responsible for different modules.

Tracking technologies are used to record every move of the characters and actions are assigned for every command. Sound processing is done to add narrations and audio effects to the game.

Game engines are developed to add all the functionalities. Open world game needs engine because they carry lots of code, which helps the game to run steadily. It is responsible for streaming of data in the game also.

Artificial Intelligence (AI) is a technology to make everything smarter. AI is being used in games for a long time. It is not just for the giant games, but it is also used in portable games, like in poker game development, which allows the players to play against the computer.

Last but not the least, testing is important to make sure, whether everything is working properly. Eventually, QA (Quality Assurance) is given, if the game passes all the tests successfully.

New Zealand VPS Server- The Best Solution for Your Needs

Posted on March 24, 2022March 24, 2022 Author admin
5 Reasons to Get a New Zealand VPS Server Customers always need reliable services, and New Zealand virtual private servers provide exactly that. These are some of the best services...
Technology

What Really Makes Our Batteries Better than Others in the Market?

Posted on May 28, 2021May 28, 2021 Author Erica Alex
Are you facing the issue of draining the battery too fast in your electronics gadgets? Today in this world our demands are increasing day by day and we want every...
Business Technology

Things Your UKRAINE VPS SERVER Must Have

Posted on May 21, 2020 Author admin
Ukraine VPS server is a form of internet hosting that involves the rental of the web machine inside a storage computer. VPS sharing is built on free technologies, which enables a...