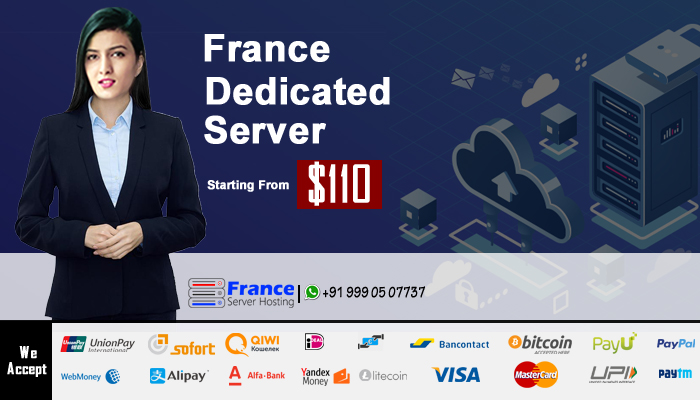 The dedicated server service has the advantages of high performance, security, flexibility, etc., but the cost is higher than the shared server. As such, it is used to manage websites that generate significant access and profit.

Dedicated server can install various OS. Linux/Unix and Windows are two big groups. Linux/Unix OS has a 60% share. The most popular Unix-based server operating systems are CentOS , Fedora Core, Debian , and Red Hat Enterprise. Debian and CentOS are especially popular among them.  Others include BSD type OS, such as FreeBSD, NetBSD, OpenBSD.

The transfer capacity referred to as a dedicated server is the amount of data communication (Mb, Gb, Tb) that flows from the server when a user makes access to a public site, sends an email, or downloads a file. In other words, the transfer capacity increases for most movements related to the site. For example, if you upload a 1MB photo to a blog managed by Mr. A, and open 100 photos in a browser, the transmission capacity will be 1MB x 100 = 100MB. Transfer capacity is an important point when choosing dedicated servers for video websites and websites that are visited a lot.

The line speed of the dedicated server indicates the amount of data (MB, GB, TB) that can be sent from the server to the client (down speed) or from the client (up speed) per second. The unit of line speed is Mbps (Megabits per second).  For example, if you can download 1.25MB worth of data from the server in one second, the download speed will be 10Mbps. However, if many client PCs are connected to the same server at the same time, the line speed of the server will be divided by the number of clients. For example, when one person accesses a server with a line speed of 10 Mbps, 1.25 MB of data can be downloaded in 1 second, but when 20 persons simultaneously download the same file, it takes 20 seconds.

Most hosters offer best-effort lines. Best effort is theoretically possible at a certain speed, but it is not really due to network congestion or other reasons. For example, most dedicated effort 100 Mbps dedicated servers are not actually 50 Mbps.

In addition, there are dedicated servers for shared lines. The server itself occupies the entire user, but in some cases the internet connection is shared by several servers. In that case, the actual line speed depends on the number of servers.

Server uptime refers to how much downtime the server is running. Many hosting companies have quality of service guarantees, and servers are eligible for refunds or discounts if they do not meet contractual utilization rates. A good modern hosting company guarantees 99% to 100% uptime.

Even the self-managed dedicated server can get the above services for an additional fee. Most vendors calculate the surcharge on an hourly basis. For example, software settings: 15,000 yen/hour; Data center work 25,000 yen/hour

Cheap Dedicated Server users put a lot of effort into server security. In particular, for servers that handle confidential data such as personal information and credit card numbers, security measures against unauthorized access and DDoS attacks are essential. Linux servers are considered to be more secure, but Windows servers can achieve a high level of security by using third-party software. The security software for Windows is overwhelmingly expensive.

Hosting companies generally provide OS licenses and software in combination with a dedicated server. It is more economical to rent a license from a hosting company for a monthly fee than to purchase a license from the manufacturer in bulk. Software such as Windows Server 2008 and Microsoft SQL Server can be rented under an SPLA contract.

India to join Norway in the WTO case against US on steel, aluminum duties

Posted on June 29, 2018June 29, 2018 Author Rakesh Rajput
In May, India has already dragged the North American country to the globe Trade Organisation's dispute settlement mechanism over the imposition of those import duties. India has expressed its temperament...
World

Posted on March 28, 2020June 20, 2020 Author Priyanka Bhandari
Getting hold of the perfect hosting solution for a site has become important these days. Linux Web Hosting is something that every individual and business is in the lookout of....