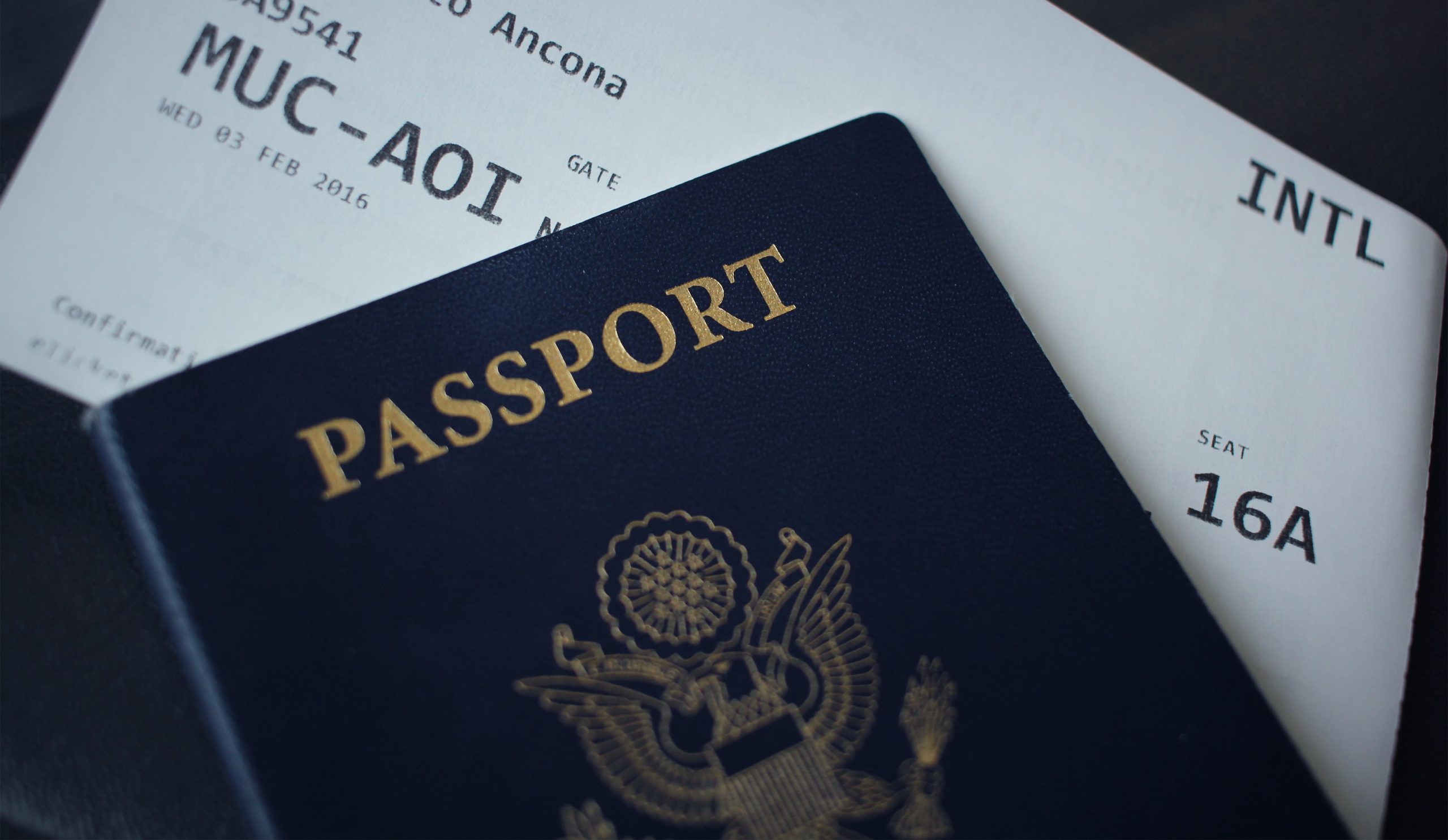 Living in Australia is no less than living in a dreamland filled with different adventures. The country is absolutely one of a kind and is truly different from the rest of the world.

Undoubtedly, it is a magnificent country, but there are still so many facts unknown to this world to discover and learn about this land of wonders!

Let’s look at some of these cool and interesting facts about Australia! –

Cockroach racing is an ancient club gambling activity that can be dated back to 1982! It was first founded at the Story Bridge Hotel in Brisbane, Queensland, Australia. Since then, the race is popularly held every year on 26 January, Australia Day, with the famous name “Australia Day Cockroach Races”.

There are various countries like Indonesia, Chine, Japan, Papa New Guinea with more than a hundred active volcanoes! Australia has not even a single active volcano to scare off the beloved Kiwis nearby it!

The country has about one fifty total volcanoes, but none of them has erupted in more than five thousand years, due to the position of its tectonic plates!

The most beautiful and the largest island in all of Australia has the cleanest air and water in the entire world! Its wind is so clean that it is sold in bottles to various different countries in the world.

The air is so clean because it travels for thousands of kilometres over the ocean before entering the Tasmanian land!

For a wine lover, this fact is enough to pack their bags and move to Australia! Most of these majestic wine regions are from South Australia, New South Wales, and Victoria! Brands like Penfolds, Jacob’s Creek, Shiraz, and Cabernet, are birthed in this land!

Just take a trip from Melbourne to Sydney, and see for yourself!

It is no surprise that Australia has some of the most unique and enchanting creatures in the entire world. But, it may not be known to you that about eighty percent of these unique creatures are only found in Australia, and nowhere else in the world.

Wildlife enthusiasts visit from all over the world to experience and feel the all-new existence of these anomalous creatures. These creatures include Kangaroos, Platypuses, Echidnas, Tasmanian Devil, Kookaburra, and many more! You can easily visit the zoo or a forest safari to have a peek at these creatures.

Australia is truly a great country, with so many unusual and one of a kind elements to it! Living in the country has been a dream of various people from all over the world, but if you go about the right way, and are consistent in your efforts, you can make this dream come true!

Apply for Australia PR or Pearvisa Australia if you want to shift to the most wondrous and unusual country in the entire world!

Posted on August 28, 2020August 28, 2020 Author Alpha Health Services
13th August 2020, Toronto We all know how injuries and pain are a part of our life, sometimes ‘just another injury’ can turn out to be a painful one, if...
Other

OyeGifts Launches A Wide Range Of Gifts For All Moms On Mother’s Day 2022!

Posted on May 7, 2022 Author oye gifts
With Mother’s Day being round the corner, OyeGifts is here to provide you with an incredible range of gifting solutions. A special occasion like Mother’s Day undoubtedly deserves a grand...
Other

Posted on June 2, 2022June 2, 2022 Author jolly lily
Assume you're on your product page with a potential consumer. He was about to press the add to cart button when his mind wandered... "Is this the best choice for...