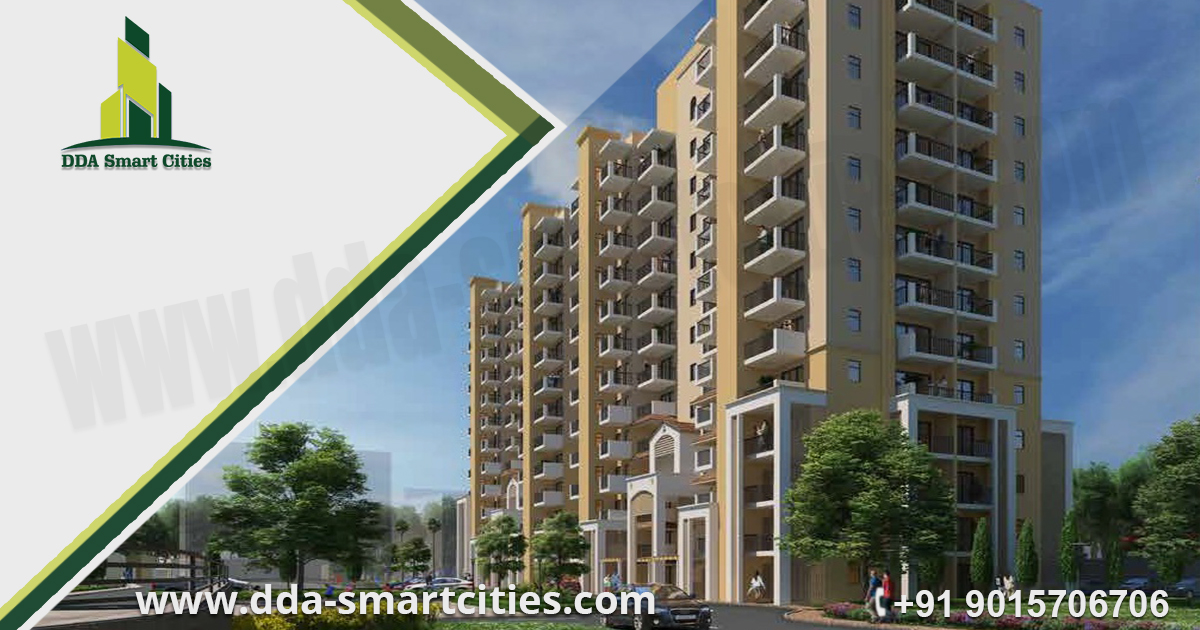 Nowadays, it has become important for people to make arrangements for proper shelter in the cities where they are working. This is mainly because of the exorbitant prices being charged by rental property providers. But, making shelter arrangements in Delhi is next to impossible especially for the low and the middle-income group individuals considering the high rates of properties prevailing throughout the city. In these circumstances, the government has tried to be of some help to the people of Delhi and also to individuals who have come to Delhi either for work or for study. The Central Government of Delhi has come up with the number of schemes and strategies for making affordable living a possibility for the Delhiites. One such scheme that has recently been put in place is the Dwarka Smart City.

Master Plan Delhi 2021 and Land Pooling Policy are schemes that the government has out in place for making it possible for the people of Delhi to live their dreams of owning a home despite exorbitant property prices. By way of the land pooling policy, the capital city of India has been divided into a number of zones. Dwarka L Zone is one of the many zones that Delhi has been divided into. It is also important to note that L Zone is one of the largest and the most popular zones of Delhi. It is because of the rapid infrastructural development of this zone that it is fast being transformed into a smart city.

Speaking of the smart city model, the plan of developing Delhi smart cities has been put forward by the government with the objective of changing the face of the national capital. Smart cities in Delhi would be developed using modern and advanced technologies. Also, the flats and apartments available for sale in these smart cities would come loaded with some of the smartest amenities and features. They would feature all the important facilities and specifications required for living a comfortable and luxurious life but without causing a hole in the pockets of the home buyers. The smart cities concept has been brought forward by the Delhi Development Authority.

DDA Smart Cities will be offering residential undertakings within prices that can easily be afforded by the people belonging to the low and the middle-income groups in the national capital. DDA has even come up with a dedicated portal where people would get all important information about the development of the smart cities and the facilities that they will be getting at these cities. Modern and advanced infrastructure, three-tier security, 24/7 water and power supply, CCTV camera vigilance and other modern facilities will be available to individuals who buy homes at the complexes developed in the smart cities.

Land pooling policy changing the landscape of the capital city

Posted on January 16, 2020January 16, 2020 Author Mahagun Mezzaria
Mahagun Mezzaria is a splendid progression across the luxurious housing segment by one of India’s most dignified and efficient real estate organizations, Mahagun Group. Positioned across a ten-acre landscape of...
Real Estate

Posted on July 17, 2019 Author Antriksh Embassy
There were many people who disrespected the project and called it a waste of money. However, the experts, who are a part of Antriksh India Group thought otherwise because it...