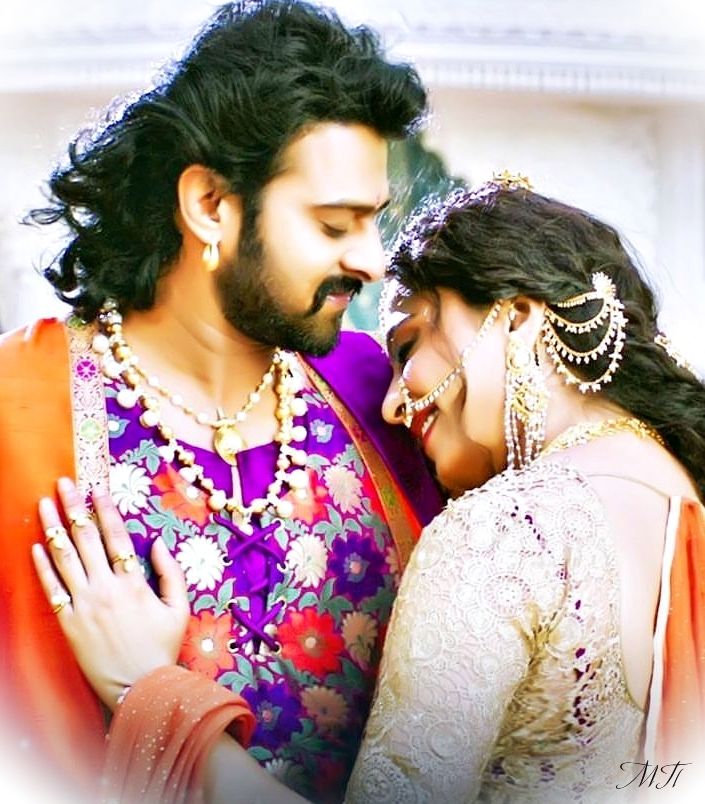 The famous and popular on-screen jodi of Devsena (Anushka Shetty) and Bhahubali (Prabhas) is liked by the audiences. Especially, after SS Rajamouli’s magnum opus ‘Baahubali I and II’, the couple became a sensation. Fans wanted to see them together both on and off screens. Rumours of them tying the knot too caught everyone’s attention.

Time and again the actors have denied it saying that they are just ‘good friends’. Now, it’s Anushka’s mother who has opened up on the whole marriage thing. According to Bollywoodlife.com, her mother expressed her fondness for Prabhas but also maintained that there no truth to the wedding rumour.

The report quoted her as saying, “They both are stars and have acted together. I would love to get Prabhas like Mr Perfect for Anushka but they are just good friends. Stop spreading rumours about their marriage.”

Anushka is a renowned actress in the South film industry and has many laurels to her name. Her illustrious career began with Telugu film Super IN 2005, which got her a Filmfare Best Supporting Actress nomination. Then she went on to star in SS Rajamouli’s Vikramarkudu which was a huge success at the Box Office.

She bagged her third Filmfare Best Actress trophy for powerful portrayal in and as ‘Rudramadevi’. Finally, it was SS Rajamouli’s ‘Baahubali part 1 and 2’ in which she played Devasena that got her global recognition.

Her latest Bhaagamathie, a horror drama, written and directed by G. Ashok received a thunderous response from the audiences. The fans are now waiting to watch Prabhas and Anushka together, even if it’s for the big screens.

Posted on June 21, 2022June 21, 2022 Author cindy yang
It is no secret that crime movies are one of the most eye-catching movies in Hollywood. Perhaps this is how they balance their actions with more serious themes, such as...
Entertainment

Posted on July 23, 2018July 23, 2018 Author Rakesh Rajput
Another beautiful holiday ended and Akshay Kumar wrote a lovely post with the family Bollywood star Akshay Kumar and wife Twinkle Khanna were on a one-month holiday with the children,...
Entertainment

Posted on May 28, 2022May 28, 2022 Author Mengmeng Zhang
It's not easy to make history movies based on historical events. Filmmakers must strike a delicate balance between engrossing storytelling and historical accuracy. Cram in so many historical details that...