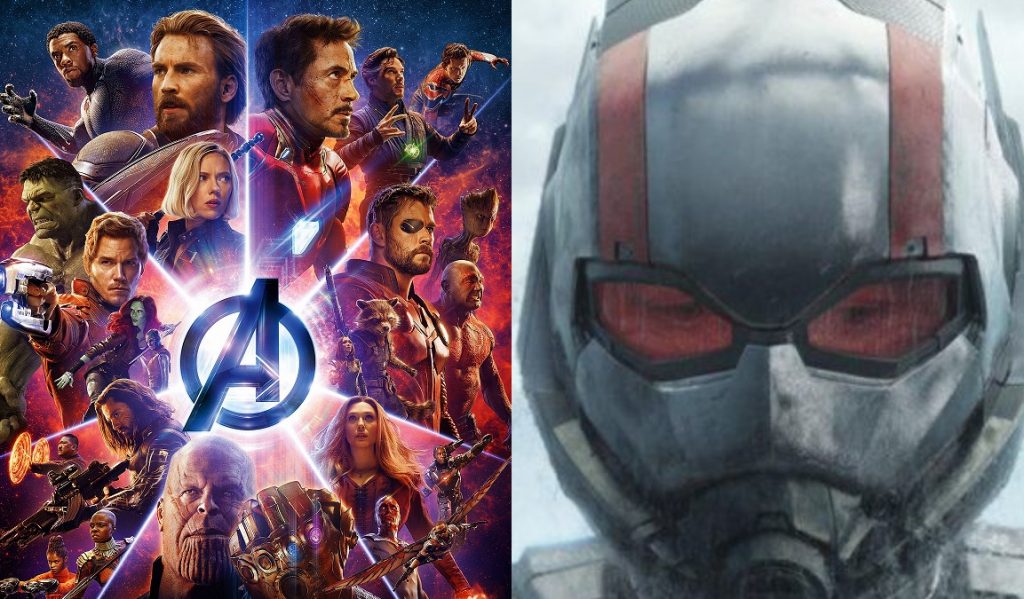 Could Ant-Man & the Wasp be the beginning of Doctor Strange’s “endgame” plan to defeat Thanos? Although the next few Marvel movies are scattered throughout the timeline, the reality is that Marvel Studios is telling a single narrative right now. Both Ant-Man & the Wasp and next year’s Captain Marvel are designed to set the pieces in place for the final battle against Thanos and true culmination of the MCU. As the cliffhanger ending of Avengers: Infinity War showed, at stake is no less than half the life in the universe – and, right now, the heroes seem to have lost.

Doctor Strange was undeniably one of the most impressive heroes in Avengers: Infinity War. Although the future Sorcerer Supreme didn’t choose to deploy the Time Stone directly against Thanos, he did use it in a far more creative way. In one scene, Strange used the Time Stone to glimpse the “ultimate outcome” of over 14 million different futures, to his horror discovering almost all of them see the Avengers defeated; there was only one outcome that would ultimately see Thanos stopped.

At first, the heroes assumed the successful strategy was Star-Lord’s plan; disarm Thanos, and get the Infinity Gauntlet away from him. But Star-Lord unwittingly sabotaged the heroes when he broke Mantis’s hold on Thanos, giving the Mad Titan a chance to break free and resume the battle. Finally, a crucial moment came when Thanos’s triumph seemed inevitable.

Related: Avengers: End Game Is The Perfect Title For Avengers 4

This scheme has become known as the endgame plan, but what exactly it is has been the subject of much speculation. It’s been suggested that Tony Stark is a key part, hence his life being spared, although it may be a totally different MCU movie that provides the ultimate clue.

Ant-Man & the Wasp is a thrilling, upbeat story – at least until the mid-credits scene, which is set immediately after the “snap.” In this scene, Ant-Man enters the Quantum Realm to collect mysterious “healing particles” to help Ghost remain in phase with reality. Unfortunately for Scott Lang, he’s actually inside the Quantum Realm at the moment of the “snap.” Everybody who knew he was in the Quantum Realm – Janet, Hope, and Hank – are killed by Thanos. As a result, Scott is stranded there.

Based on our understanding of Avengers 4, Ant-Man is going to be an essential part of the attempt to defeat Thanos, and it all comes from a series of incredible coincidence. Had Doctor Strange surrendered the Time Stone to Thanos a few minutes earlier, then the “snap” would have happened before Ant-Man entered the Quantum Realm. If Strange delayed Thanos for even a minute more, Scott would have exited the Quantum Realm. The timing is remarkably precise, so much so that it raises the possibility that Doctor Strange orchestrated events to ensure Scott Lang was stranded in the Quantum Realm.

If this is correct, then Ant-Man & the Wasp is one of the most crucial parts of Doctor Strange’s “endgame.” Had Stephen Strange timed things even a little differently, Scott would never have been trapped within the Quantum Realm – and he’d consequently never have learned that time travel is possible. Without that knowledge, Thanos’s triumph could have been truly complete.

Ranbir & Kaif Viral Video! Ranbir had Irritated With Katrina Name An Accent WIth Her

Posted on July 16, 2018July 19, 2018 Author Priyanka Singh Singh
Ranbir Kapoor had problem when Katrina kaif name announed with his name!!! Although today you might feel Ranbir Kapoor and Katrina Kaif are over their past but none can forget...