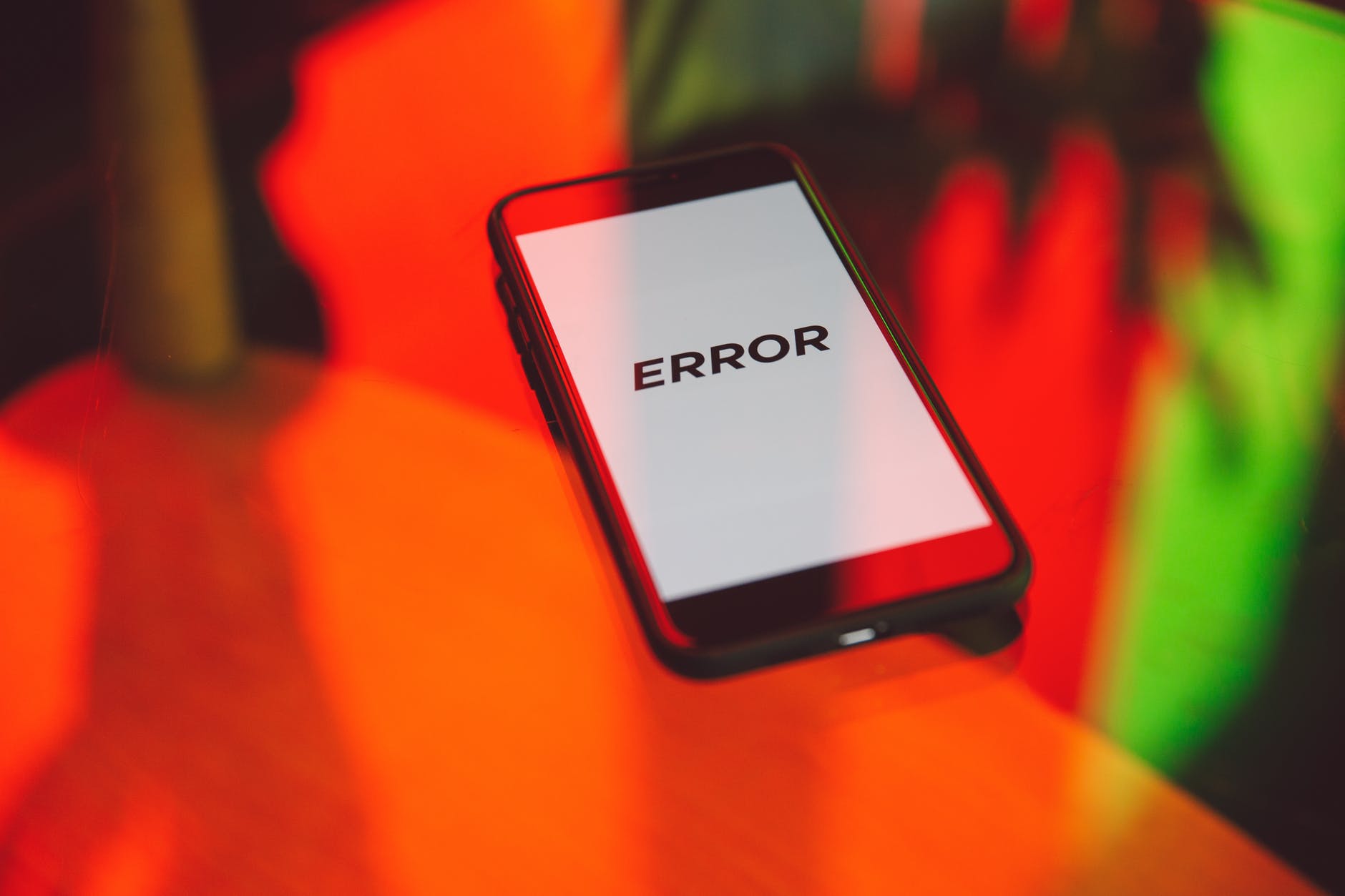 Not everyone knows that Android tablets and smartphones, unlike Apple, require the installation of antivirus to guarantee good IT security, protect themselves and their data.

iOS is in fact a closed system, a feature that makes it more secure and protected than that of Google, Android, which is instead an open system.

Google in recent years has worked to make the system and the Play Store as safe as possible, but this is not enough, it is advisable to use antivirus for Android to avoid running into unpleasant situations.

But which antivirus to choose from the many proposals available in the Play Store? Will an antivirus be enough to guarantee the safety of the device?

Is it necessary to protect Android devices with an Antivirus?

Android antivirus is a widely discussed topic: are they really useful or do they only take up space?

Before weighing down the system, it is important to be properly informed and understand how to proceed to protect yourself from viruses, malware, trojans, etc.

Compared to PCs, computers, notebooks, a smartphone is less vulnerable to malware and the cases of infected Android devices are significantly fewer.

The most frequent way in which smartphones and tablets are infected is through the download of not completely secure applications, or if you install dubious APKs (packages).

If you consider yourself expert enough in software, technologies, navigation, applications, (etc ..) enough to recognize deceptive and malicious files from others, then you can also renounce the installation of a protection, but otherwise, it is widely recommended before clicking in the wrong place and becoming victims of scams and thefts.

Main risks if you don’t have an antivirus

But what are the actual risks you can incur using your smartphone without antivirus?

There are applications specially modified or designed to look like the original ones, which just download infect the device.

There is no shortage of Trojans, among which the most popular of recent times is the ‘ Trojan Obad ‘ which exploits links, apps, and messages. This malware is very popular among hackers for stealing smartphone owner information, especially banking information and consequently earning money.

Then there are the ransomware, increasingly popular (and still too underestimated), the famous ‘ ransom viruses ‘, which steal files from devices and return them only in exchange for money.

It should also be remembered that the risks do not derive only from the use of the Internet, but also Bluetooth and infrared.

In conclusion, from deceptive apps to surfing the net, to scams via email, if you are not too expert or are afraid of not recognizing any dangers, the suggestion is to download an antivirus, so as not to incur unnecessary risks.

Many wonder why there is this open debate between who is pro and who is against installing an antivirus on your Android smartphone: can you not install it regardless of safety?

Antiviruses to protect your device from threats require a lot of permissions and take possession of all the data, so they must be very reliable to earn a user’s trust.

In addition, these software work in the background, consuming battery, and to finish the best are paid.

So as you can see there are advantages and disadvantages, so many wonders if they are really useful or not.

The best antivirus for Android smartphones

Once you have clarified what antiviruses are used for Android devices and why they are important, you just have to understand which one to choose and install to ensure the security of your smartphone or tablet.

The choice of antivirus is not simple and it is not universal, it must be made according to personal needs, habits and how much you want to spend.

However, there are some available for free which are considered sufficiently efficient and safe.

AV-TEST, a company specializing in antivirus testing, has analyzed those present in the Google Play Store, deciding the best based on the result obtained.

Are you worried that your device has been infected with a virus? Contact us now.

We will do a complete analysis to check for viruses, secure your data and perform system cleanup and mobile antivirus installation.

Posted on July 17, 2019 Author Shivani Bisht
Completely different from the common physical servers where specific sets of resources are used, USA dedicated server hosting solutions allow the users to exploit the resources of the system to...
Technology

Get Onlive Server Romania VPS Server Hosting for Your Website

Posted on July 18, 2022July 18, 2022 Author Rajat Kumar
If you're looking for a Romania VPS server, Onlive is one of the best options. We offer reliable and affordable servers in Bucharest that are perfect for small businesses and...
Technology

QuickBooks Online Advance: How To Use

Posted on October 8, 2020October 8, 2020 Author pragati dixit
Small and medium-sized businesses want to grow rapidly, and they need to work quickly and efficiently to grow faster. And this is possible only with the fastest and reliable software....

You want to host your personal or commercial website on the India VPS Server, but you’re unsure where to begin. How I set up an India VPS might be one of the first queries that come to mind. We’re here to reassure you it may be much simpler than you imagine, and we’ll have you […]