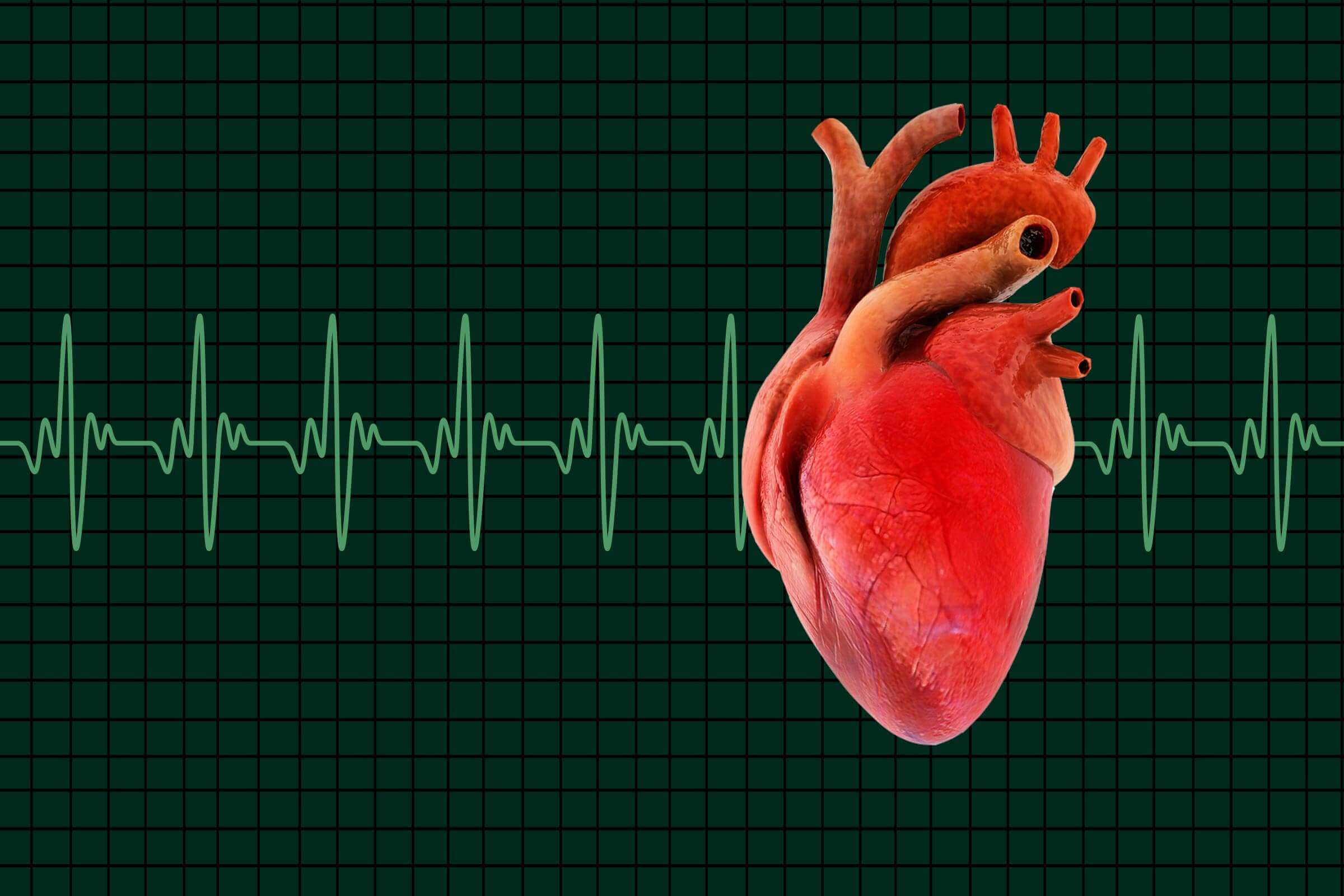 World Heart Day is celebrated across the world on September 29 every year to spread awareness about criticalities of heart diseases and the importance of having a healthy heart. Created by the World Heart Federation, World Heart Day intends to highlight measures that can prevent and control cardiovascular diseases and strokes for healthy living.

A global campaign, World Heart Day, unites people from across the world, who step up to promote heart health and actively participate in taking preventive measures as well. The campaign unites families, communities and governments around the world to combat the deadly disease.

As a part of the awareness campaign for World Heart Day on September 29, 2019, one of the leading private healthcare providers in Eastern India — AMRI Hospitals is offering special cardiac and angiogram packages throughout the month of September. The special cardiac package can be availed at Rs 999 and angiogram package at Rs 9,999. On the other hand, CT Angio is also being provided at just Rs 5,999.

All these packages will be valid for the entire month of September at Dhkauria, Mukundapur, and Salt Lake units of the renowned private hospital chain, AMRI Hospitals. The cardiac package will include Glucose, Lipid Profile, CBC, Echo, ECG, PFT, Urea, Creatinine, X-ray (Chest), dietician consultation and cardiologist consultation.

AMRI Hospitals will also be launching an online campaign throughout the month to spread awareness about heart health, which is a major concern in both rural and urban areas in our country. While more than 2.8 million people lost their lives due to heart diseases in 2016, 28% of all deaths in India annually canbe attributed to cardiac ailments. Changing lifestyle and increasing work load has left people with no time to focus on their health. Smoking, unhealthy eating, and consumption of alcohol are further aggravating the situation, leading to various kinds of heart diseases.

Ahead of the World Heart Day, AMRI Hospitals recently conducted a successful paediatric cardiac surgery on a 12-day-old baby from the Andamans. The infant was prone to the risk of a severe cardiac condition that could have resulted in a life-threatening situation, which made the case critical. The baby was born with inverted heart chambers, a rare congenital condition. The surgery required a lot of precision and the unusual case was treated by the team of experts at AMRI Hospitals, Dhakuria, with great success.

Over the years, World Heart Day has become a platform to generate awareness among the masses. AMRI Hospitals has often come up with special packages and awareness programmes to play its part in spreading awareness through both online and offline mediums. In the last couple of decades, AMRI Hospitals has been catering to all kinds of cardiac emergencies, such as cardiac arrest, acute heart failure, cardiac arrhythmia, unstable angina and other cardiac disorders.

Posted on July 26, 2021July 26, 2021 Author bipin gujjar
BRBN Bihar: BRBN Protoll has been reduced to all citizens by the Bihar State Government. Through this scheme, all the farmers will be made available at cheap seeds cheap rates....
News

Posted on August 8, 2018August 8, 2018 Author Satya Srivastava
Many people like to buy food and other eatery items in bulk at the good price and to store these products, need a pantry. In pantry, you can easily store...
News

Posted on May 3, 2021May 3, 2021 Author Anna na
Men's Leather Coat The jacket or the leather jacket is an essential of the male wardrobe. To be worn all year round if it is warmly lined or in mid-season....